Miguel Trelles is a Puerto Rican visual artist who works in the Lower East Side of Manhattan at the Clemente Soto Velez Cultural and Educational Center, where he currently serves as co-executive director of Teatro LATEA and is the co-founder, co-producer and head visual arts curator of the Borimix Puerto Rico Fest. Trelles’ chino-latino painting series derives inspiration from classic Chinese painting along with Pre-Columbian and Latin American imagery. On a parallel track to his paintings, the artist’s silk screens honor the Puerto Rican silkscreen tradition of the 2nd half of the 20th Century, their popular content is broadly Latino.

An adjunct professor at Baruch College, Trelles has taught Studio Art at Hunter College and Brown University as well as Art History at Fairley Dickinson University and in several cities throughout China.

The work of Miguel Trelles has been exhibited in Rio de Janeiro, Lima, San Juan, Santo Domingo, Havana, Tegucigalpa, Buenos Aires, Paris, and Chengdu. Trelles’ paintings are part of the permanent collections of El Museo del Barrio and Deutsche Bank in New York, the Fundacion Gabarron in Valladolid and in El Museo de Arte de Ponce and the Institue of Puerto Rican Culture in San Juan. 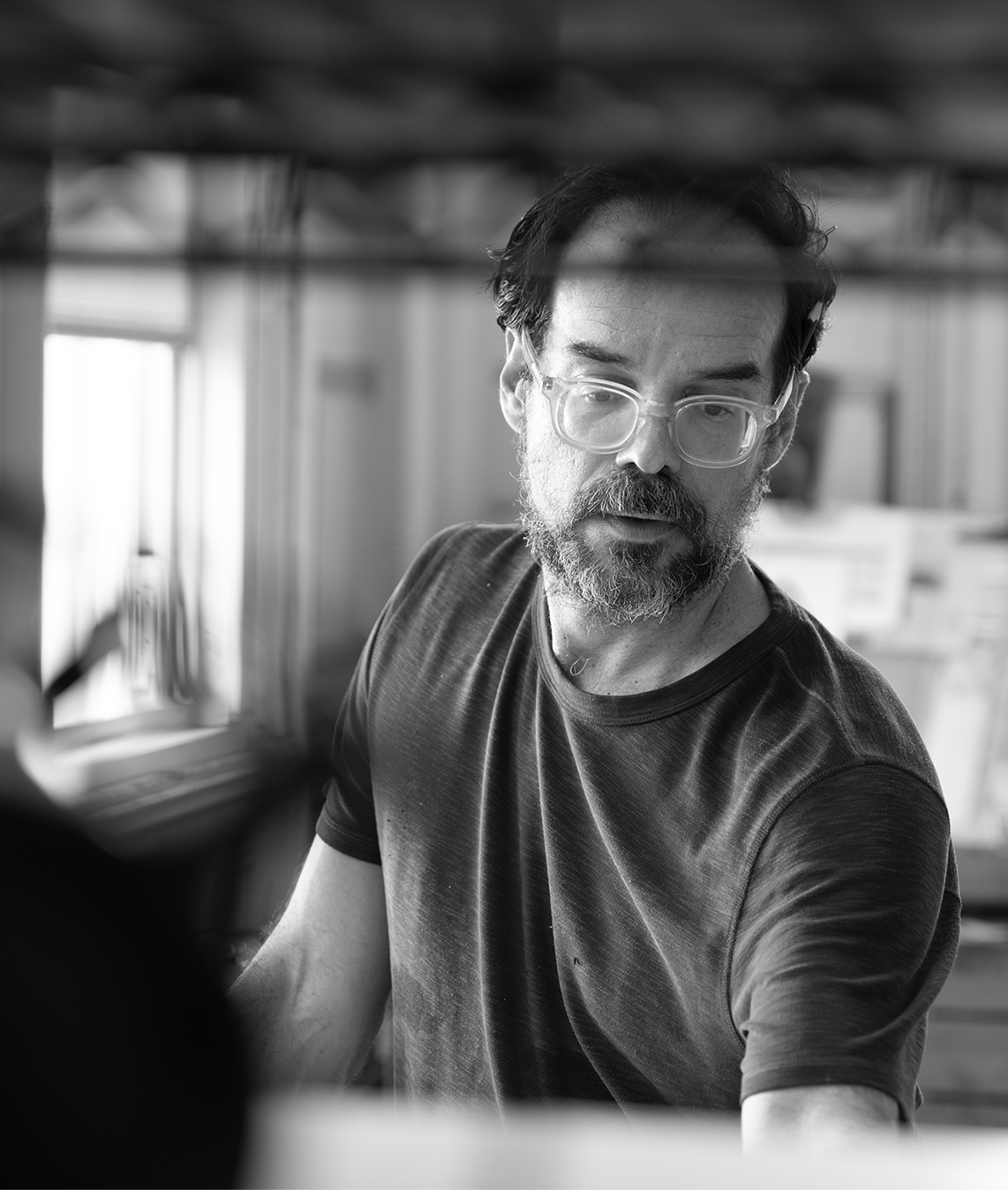 Rather than merely pursuing radical innovations, I favor revolutionary archaism in painting. Personally meaningful references and amenable formats from the history of art, film and sequential art help me to depict and to frame intuitions about nature and humanity. Those references are then “telescoped” into conceptual yet sensuous paintings.

A Caribbean provenance has heightened my awareness of the dichotomies between the art and culture of the four Americas: Pre-Columbian, Colonial, and contemporary South and North America. Some claim the art of the West might be exhausted. Perhaps it is so. And yet Asian art, specifically the rich history of painting in dynastic China, is already proving a remarkably deep wellspring of inspiration for artists the world over.

Chino-Latino aims to draw from this well, generally disavowed by Western cultural hegemony for over half a millennium. This is in order to consciously straddle “the tremendous potential energy of difference” (George Kubler) that Europe unleashed between the four Americas. Nothing short of a respectful and well-informed appropriation of Chinese dynastic painting (specifically from the Sung to the Ming Dynasty, 960 – 1644) will do as a rough draft towards a Pan-American suma, a model that will not deny Europe but which will encompass more.

Classic Chinese landscape paintings have guided me in formulating an apocryphal “Caribbean of the mind”. Even though the compositions and brush idiom in these paintings reference Chinese art history, the oil painting medium in itself is an acknowledgment of the European paradigm. Still, I seek to update the medium through a North American hard edge/color field approach transformed by my Caribbean/Nuyorican/Latin American pop sensibility, frequently expressed through saturated colors.

My inspiration is not confined to landscapes and saturated hues; it also encompasses spare figurative forays with a sense of humor. In the black and white acrylics, the montuno series, such a sensibility is conveyed via air and sea craft, directly culled from 1950’s Entertainment Comics (EC). In Trámite: Hsiao, ink on silk compositions originally from the Sung, become the locus amoenus for Maya vase and codex figures from the Classic era (200 – 900 A.D.).

In Chino-Latino Chinese antiquity is pursued to leverage new ways for America to envision itself as whole.